What Does “RTK” Stand For? 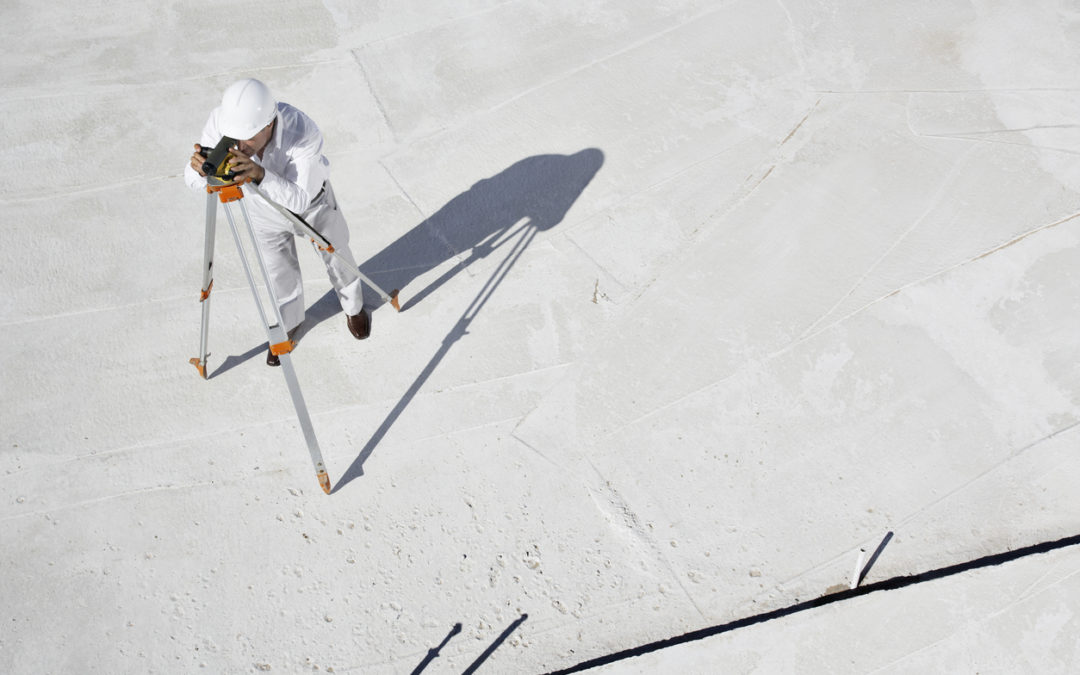 Technological advancement has brought many vital inventions to the world. One such creation is satellite navigation. A particularly specific facet of this development is known as RTK GPS. Gadget buffs are encouraged to continue on for a more in-depth discussion about this intricate form of satellite navigation.

RTK is short for Real-Time Kinematics and is one of the more advanced forms of the broader GNSS, or Global Navigation Satellite System categories. This differentiation of satellite technology enables users to obtain critical global positioning data from several strategic locations.

RTK systems are comprised of several key components. Arguably, its most important feature is a base station, which is typically situated in a centralized, easy to detect location. In most cases, the base can provide accurate data to rovers provided said contraptions operate within a 10 to 20 kilometre range.

Other pertinent parts include several roving devices. These apparatuses receive real-time information based upon data the satellite feeds the base station.

The final pertinent piece of equipment is a broadcast channel connecting the central station and the rovers. This communication line transmits up to the second information to users.

Industry professionals maintain RTK technology is superior to several other forms of satellite navigation due to its accuracy. Individuals who own and utilize commonly purchased GPS systems or those that can be downloaded into a mobile device are usually quite accurate.

However, as many who employ said devices can attest, even the most advanced technology can, and often does, encounter errors causing problems such as information processing delays and the transmission of incorrect data.

The aforementioned issues are typically brought forth by some type of satellite error. These mistakes can vary in size and scope. However, the tiniest differentiations could result in significant errors. Common mishaps include:

Abnormal or unstable occurrences in any part of the earth’s atmosphere could exercise a negative influence on accurate satellite information transmission.

Deliberate acts of systemic sabotage such as those performed by hackers could impact GPS network function and accuracy.

Data transmission can be impacted by the user in question’s environment. Should said subjects be employing satellite navigation in dead zones such as mountainous regions, or urban areas with thick constructions like overpasses or large, obstructing buildings, accurate transmission could be threatened.

RTK is favoured by industries where preciseness is paramount. This is because said technology possesses the capacity to quickly correct misinformation created by any of the preceding errors and provide users with accurate data. Moreover, RTK networks can pinpoint a location to within as little as a few centimetres. 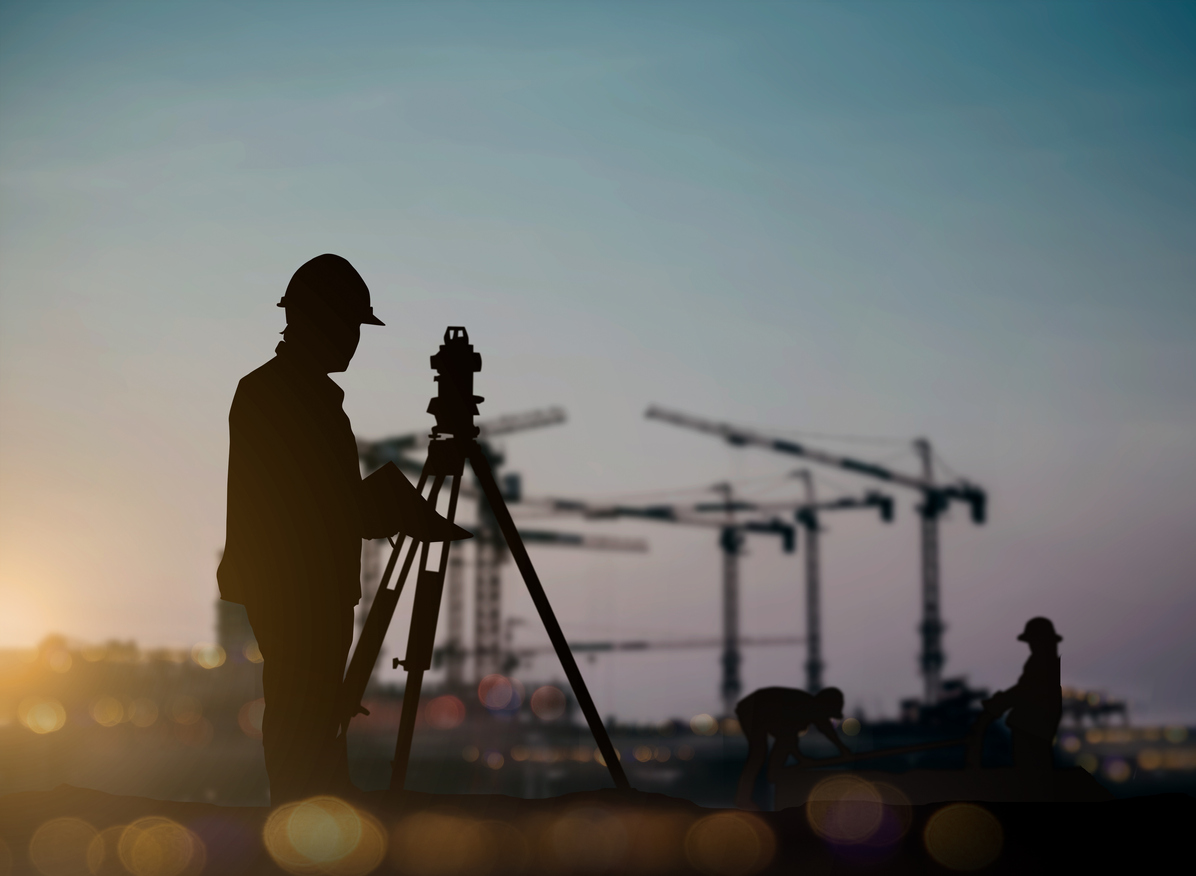 Silhouette of engineer and construction team working at site over blurred background for industry background with Light fair and bokeh. Create from multiple reference images together.

RTK technology is employed by several notable industries such as:

Many law enforcement agencies use this technology to track and ultimately capture escaped criminals or determine where clandestine criminal actions may be occurring.