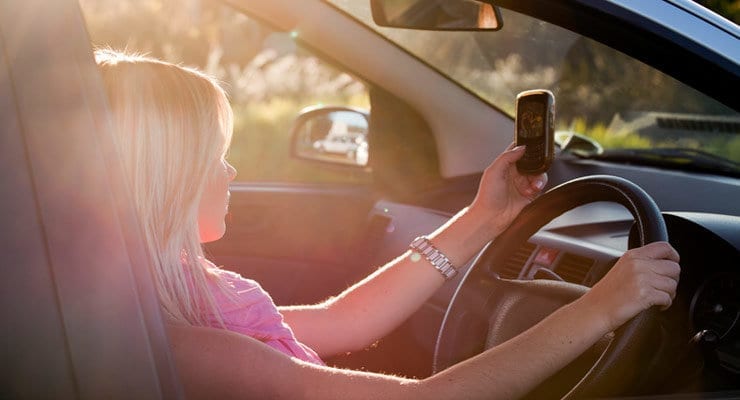 No one gets as excited as a teenager who is about to get behind the wheel for the first time. Driving for teenagers is more than gaining actual driving skills. Driving for teenagers means status amongst peers, more freedom from parents, and the beginning of independence. For a parent, having a teen driving means having someone to run errands as well. It also makes family road trips more enjoyable when multiple family members can help with the driving.

However, there are downsides to teenage drivers. Once your child gets behind the wheel, you cannot always be there to protect them. You will always be worried about their safety. While some teenagers are careful and responsible, most tend to get overexcited and overconfident. They engage in bad habits such as drinking, texting, and multitasking while driving. As a result, they end up causing accidents that sometimes cost them their lives. That is why having a dash cam for your teenage driver is an excellent move for parents.

Benefits of having a dash cam for your teenage driver

A correctly installed dash cam allows you to keep an eye on your teenager whenever they are driving. While some teenagers might see this as an invasion of privacy, the pros of tracking their first days of driving far outweigh the cons. Some benefits include:

Without an onboard camera, a careless teenage driver will get away with their bad habits as there won’t be a way of proving their recklessness. The teenager will continue using their mobile device while driving and always be a risk to themselves and other drivers. The lack of accountability gives teenage drivers a sense of invincibility that might eventually cost them their lives. Tracking them with a dash cam dramatically reduces this risk.

When your teenager is involved in an accident in the absence of a drive cam, you may never find the cause of the accident. This is problematic both for your child and for the sake of insurance. With a drive cam, you can determine whether your teenage driver was at fault and taking the necessary steps afterward. You will also have evidence to present to your insurance company for compensation where applicable.

As a first time driver, your teenager requires constant reminders while driving. A drive camera senses when a teenager indulges in dangerous activities or habits and sends alerts and warnings in the form of flashing lights. The teenager then becomes aware of their driving and puts their concentration back on the road. Without a dash cam, the teenager will continue driving recklessly and might end up harming themselves and other people on the way.

As a parent, you should track your teenage driver, especially in their first months of driving alone. Installing a dash cam in the car will not only keep them safe on the road but also provide you with peace of mind.