Motherboard vs. Processor: Which one is the most important? 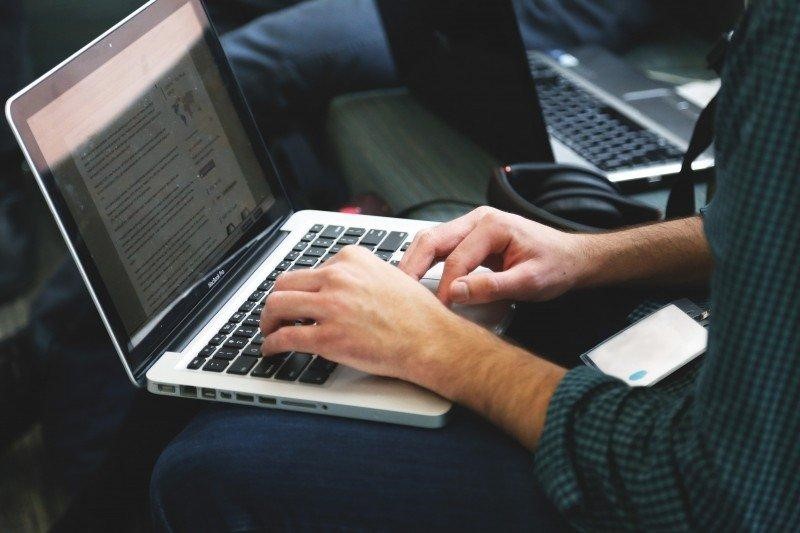 Looking to upgrade your computer?

Are you thinking about building a new computer by replacing a motherboard, or getting your hands on a better processor?

You first need to know the functionalities and technical aspects of both, the motherboard and processor.

Then you can make an informed decision.

Both of them are essential components of a computer.

In this article, I will tell you the difference between motherboard and processor and which one is the most important.

What is a Motherboard?

What is the Processor?

The processor also called the Central Processing Unit (CPU) or Microprocessor handles the functionalities of other components of the computer. It is a semiconductor chip that processes information based on the inputs. There are two subsystems in the processor called the Arithmetic and Logical Unit (ALU) and Control Unit (CU).  ALU performs arithmetic and logical operations. The control unit is responsible for synchronizing task by sending timing and control signals to the other components. Each component of a computer works when the instructions are directly or indirectly sent from the processor. The core of a processor executes instructions. And a processor can have single or multiple cores. The new processors contain multiple cores to execute multiple instructions simultaneously. The popular manufactures of the processors are Intel and AMD.

Difference between Motherboard and Processor

A motherboard serves as the backbone of a computer system. Every piece of hardware is connected to the motherboard which enables to communicate between components. Motherboards contain chipsets to process audio data which eliminates the need for a separate sound card. For computer graphics, either the technology is built into the processor or you use a separate graphics card.

On the other hand, the processor performs the computations and functions which allow a computer to run its operating system and any installed programs. The CPU manipulates, stores, and retrieves information in the system. The speed of the processor determines the computer’s speed.

Every processor contains a unique socket type that needs to be matched with the motherboard’s processor socket. Therefore, the upgradability of CPU is limited because processor manufacturers create new CPU sockets every few years. This means, that if you want to upgrade your CPU, you either buy an older-model CPU that fits the motherboard or completely replace the motherboard, which means creating a new computer.

So, if you’re looking to upgrade your computer, you can replace the processor but if you replace a motherboard, it means you rebuild the entire machine. Therefore, the motherboard seems to be the most important part of a computer on which all other components functionality relies on.

Now if you are a gamer or need a fast processor and you got the overkill processor, Ryzen 7 3700x. Then you need to upgrade your motherboard too. But as I mentioned earlier, that motherboards are not always compatible with the processors so you can check Best Motherboard for Ryzen 7 3700X and let me know which one you opt for.