How do SCADA Systems Benefit Your Industrial Automation? 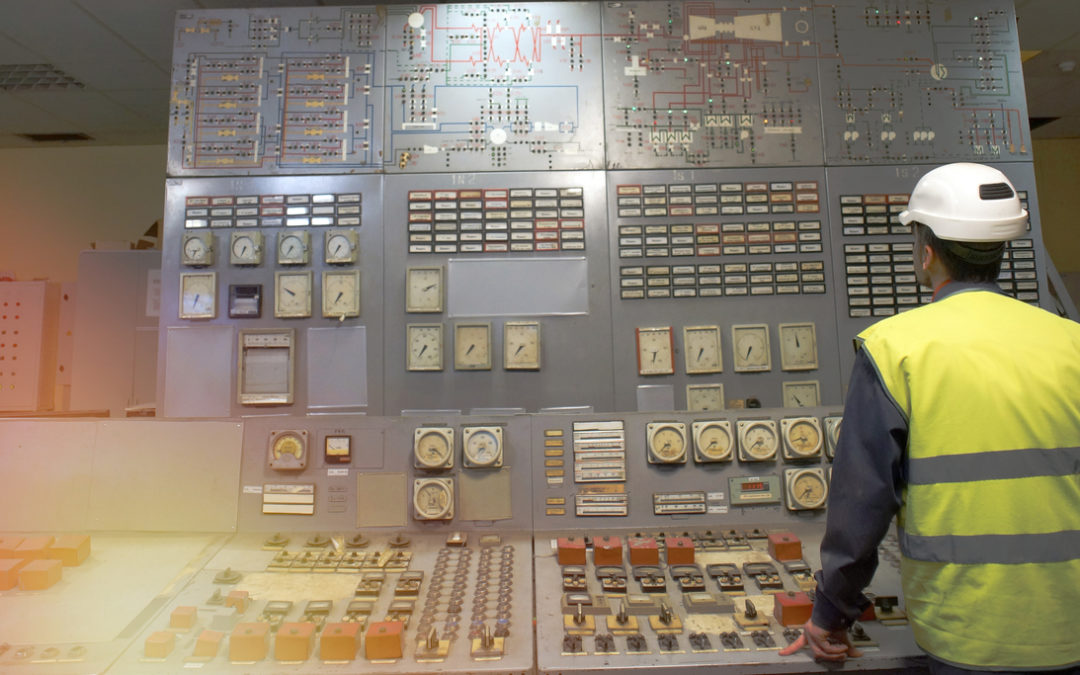 The western world has been on a trajectory of improvement for around 3,000 years, but at no point in history have we leapt forward like the industrial revolution. The assembly line and mass production of goods really cemented the west as an industrious location unique to the planet and its history. Over the course of many decades, mass production has taken on a new form in automation.

Automation is essentially machinery that’s designed and programmed to complete a task that a human employee would otherwise have to do. Of course, most people are aware that this process cuts down on error, risk, and overhead; though it’s also important to note that not all systems are the same. Enter SCADA systems. An acronym for “Supervisory Control and Data Acquisition,” this control system works with computers, networked data, graphical user interfaces, and is one of the most impressive pieces of tech to hit the automation industry this century.

There are plenty of articles out there explaining what these systems are. The point of this piece is to speak specifically about how these systems can help in any sort of business automation in today’s changing industry. So, let’s get right into some of the biggest benefits.

Because some of the largest industries use Supervisory Control systems for their automation, this can give off the impression that only large and successful, established manufacturing businesses can afford the systems. This is not the case, however. The fact is that when a quality company is chosen for such a system, the professionals work with your business to scale and to integrate a customized system that works per your needs. With the likes of SEO, you can find the best Supervisory Control systems online.

This means pricing also scales. A very modest investment in a Supervisory Control system is all that’s required to get started. This is a boon for automation as one of its key components is realistically obtainable for every business. 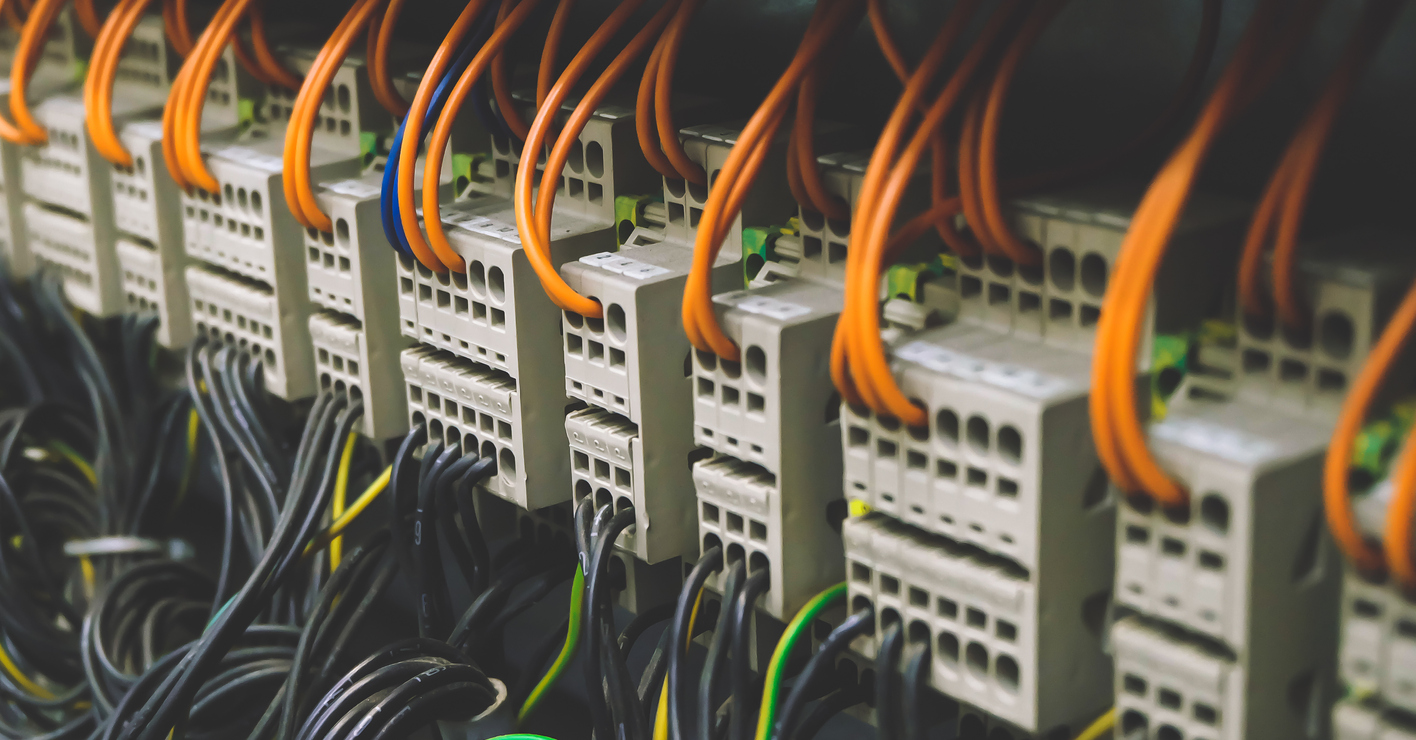 While Supervisory Systems aren’t actual pieces of machinery, they do allow people to get in-depth diagnostics and analyses of these systems. This means that performance levels can be boosted by skilled technicians, while low-level maintenance can regularly be performed on automation machines, which in turn ends up greatly extending their overall lifespan.

The idea here is that your actual automation machinery benefits by running more smoothly with a lot less downtime while giving much more life per piece so that no further large expenses are required to replace faulty equipment.

One of the initial ways by which businesses are able to increase their automation and ultimately their success is to free up capital to invest in things like a Supervisory System or even more actual machines to handle the automation. Cutting back on labor costs is a great way to save some of that money to make future upgrades for business expansion, and these systems are ideal in this regard.

No, this doesn’t mean you get to hire fewer people because machine X handles the job of a few employees. It means that with a SCADA system running, there’s far less need to have people on the staff who perform maintenance and diagnostics of the machine(s). These positions become redundant and, quite frankly, just get in the way and equate to needless expenses. The Supervisory System takes care of that with exponentially less manpower.

One thing that catches the majority of business owners off-guard is the regulatory industry. Much like the IRS and tax industry, there’s no one stopping by to hand-feed you updated rules and regulations. It’s up to the people running the business to know about every single rule change. If suddenly refrigerated goods have to be dropped a degree, or automation machinery has to be an extra 6 inches away from emergency exits, it’s up to you as business owners to find out and comply.

Though once these regulations and other mandatory rules are known, Supervisory Systems can be programmed in such a way that companies can have a much easier time complying with regulations. Especially in the food industry, where inspections can pop up at random, it’s a good idea to have a system that makes things a lot easier for everyone.

Henry Ford was using an assembly line. How could other auto manufacturers compete? They had to also use assembly lines. It’s this sort of market parity that helps businesses stay competitive. Because these Supervisory Systems are so widely used now, the business that isn’t using a quality system is at a distinct disadvantage. This increases the risk of lost revenue, a bad brand reputation, and ultimately failing.

At the end of the day, having a Supervisory System is the beneficial push any business needs to increase their automation and ultimately their success.